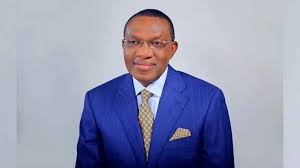 The result of the direct primary election as declared by the Governor Dapo Abiodun-led election panel is as follows:

The winner, Andy Uba, is expected to lock horns in the November 2021 general election with his elder brother and ranking Senator, Ugochukwu Uba, candidate of PDP; Prof Charles Soludo, the former Governor of Central Bank, who is the candidate of the APGA; and Senator Ifeanyichukwu Ubah, incumbent Senator, who unseated Andy Uba as Anambra South Senator in the 2019 general election. 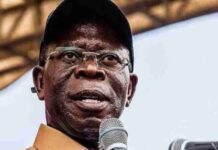 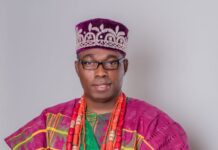 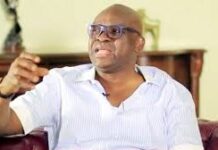