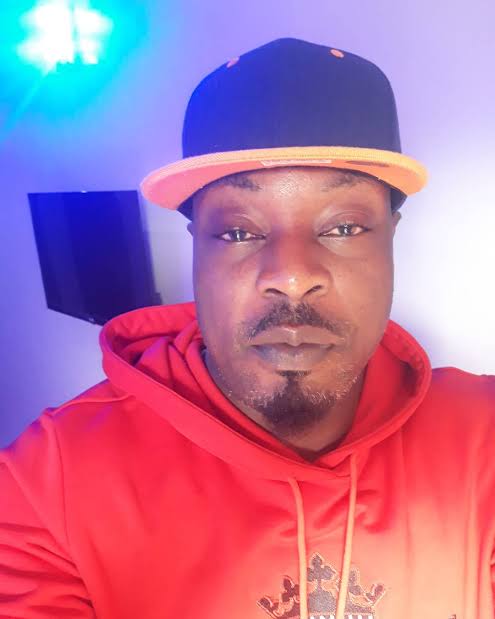 The “Jaga Jaga” crooner, Eedris Abdulkareem, has slammed the Minister of State for Labour and Productivity, Festus Keyamo in his new song titled “Jaga Jaga Oti Get e”.

Recall that the two, who were formerly in a cordial relationship, had engaged in a scrimmage online few days ago, where the minister had revealed some personal messages concerning himself and the veteran rapper.

Eedris Abdulkareem lashed out immediately at Keyamo, stating the need for the messages in the first place.

Keyamo had accused Eedris of soliciting in politics for his own gain. On April 24, Keyamo, in a series of tweets, claimed Eedris had approached him in 2018 when he was named the Director of Strategic Communications for Buhari Campaign Organisation and wanted to join the group for a fee.

In the newly released track, Eedris talked about the state of the country, the security and corruption. He also talked about why he asked Keyamo for assistance because he thought he was his friend.

Eedris subtly described Keyamo as the senior advocate of nonsense.

The ‘Jaga Jaga’ artiste spoke on Keyamo’s involvement in the disgraceful state of the country, pointing out they (politicians) belong to a ‘cabal’.
Eedris included the latest theme of exploitation by the government’s alleged terrorists’ scheme.

He said in his lyrics, “Is your government not a cabal wey dey pamper plenty terrorists?”

The rapper urged the People of Delta State not to fall for their scam as the 2023 election is fast approaching.