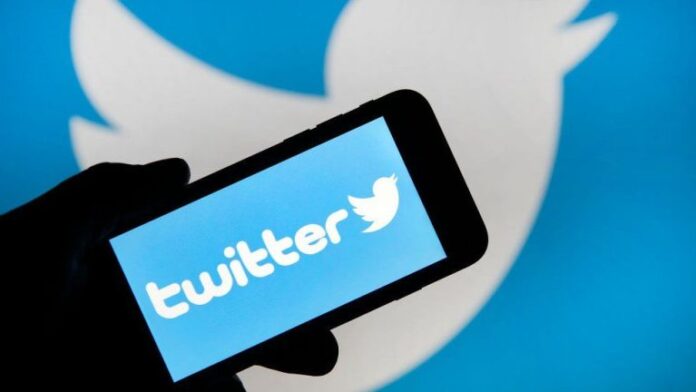 Twitter is offering free advertisements to brands that advertise on its platform as a move to woo brands back to the social-media platform, which has seen its ad business deteriorate following Elon Musk’s takeover, the Wall Street Journal reported at the weekend.

The micro blogging giant is dangling free ad space by offering to match advertisers’ ad spending up to $250,000, the report said, citing emails reviewed by the Journal.

In the meantime, Musk has said that the microblogging site will soon roll out ‘view count’. The feature will allow Twitter users to know how many people have seen their tweets, even without engaging them.

While this feature is currently default for video content on the platform, tweet impressions can only be measured through likes, retweets, and comments.

According to Musk, this feature became expedient to show that the platform is alive as many users only view content on Twitter without engaging. He said: “Twitter is rolling out View Count, so you can see how many times a tweet has been seen! This is normal for video. It shows how much more alive Twitter is than it may seem, as over 90% of Twitter users read, but don’t tweet, reply, or like, as those are public actions.” 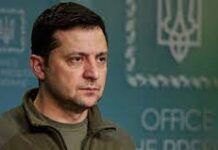 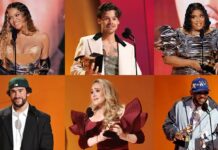 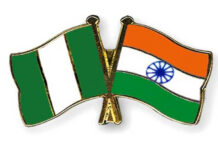