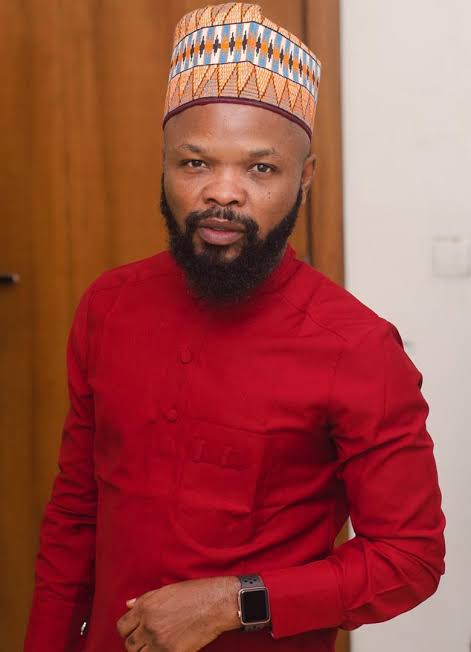 Media personality, actor and comedian, Chinedu Emmanuel, popularly known as Nedu, has revealed he switched to social media comedy to be more recognised.

The actor in an interview with Sunday Scoop, he revealed he needed more attention and courage and radio wasn’t giving him that.

“I decided to switch (to social media comedy) when I realised that people did not know my face. It was just my voice they knew.

“One is only known in the state where one’s radio station has coverage and I needed more than that. That was when I decided that I needed people to know the face and make them know that I could do more than just being on radio.”

He also revealed he decided to stay in the business when he realised it was paying more.

Nedu stated he wasn’t affected by the pandemic, rather, the reverse was the case.

The comedian said people wanted more when he started his skits with the character, ‘Sister Nkechi’.

He said, “The COVID-19 lockdown did not affect me. People wanted to do adverts more, so they contacted us to shoot more adverts and social media skits.”

“I started with the ‘Sister Nkechi’ character which did well. When I saw that many people liked it, I realised I needed to do something different because it was becoming too much. I then switched to ‘Officer Jato’. I try as much as possible to keep up with the times and get better by the day.”

“It has opened a lot of doors and it is still opening. I am doing this for the money; not just because I enjoy it.”

Nedu also talked about competitions and why it doesn’t affect him.

He said, “I am not different. I am just me and I try to do what is in my head. I am not going to say I am better than any other person. They are who they are and I am who I am. The sky is big enough for everyone to do what they have to do.”

Talking about the government’s decision to regulate social media, he said, “The government decides whatever they want to do. I would not say they should regulate it or not. They should do what they think is right.

“But if they have to regulate it, they have to spell out the terms and conditions on issues such as fake news and bullying. That is the only reason I think it should be regulated.”

He made his break in Nollywood when he starred in award winning movie, ‘King of Boys’. 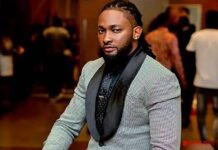 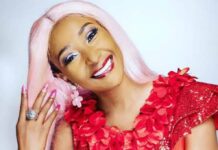 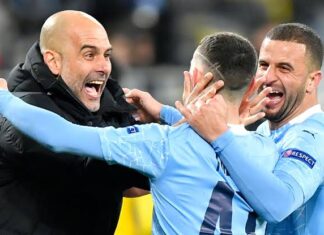