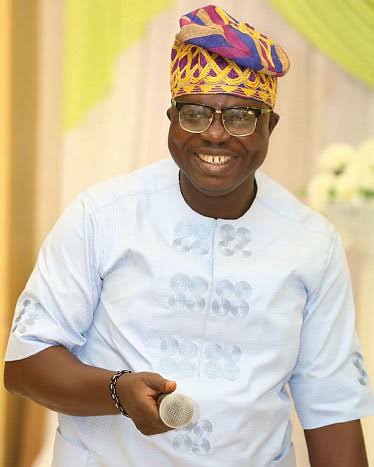 Nollywood Actor and president of Theatre Arts and Motion Pictures Practitioners Association of Nigeria (TAMPAN), Bolaji Amusan, also known as Mr Latin, has revealed that Baba Ijesha is not a member of their association, so he can not be banned.

The veteran yoruba actor took to his Instagram page on Friday, April 30, 2021, to address the need for no removal or suspension of Baba Ijesha from their association.

He revealed the alleged rape suspect, Baba Ijesha, is not part of them, so he has no right to ban the actor.

According to the Mr Latin, he had already given directives to condemn the act, which he reposted so others could see it.

In the IG video, he said, “I have given directives to condemn Baba Ijesha’s act, I even reposted it as the President of TAMPAN.

“People have been suggesting I remove Baba Ijesha but I do not have such power because this man in question is not a member of TAMPAN.

“He is a colleague, an actor, and an entertainer and he might belong to another association.”

Mr Latin went on to castigate Baba Ijesha and those supporting him.

“Everyone as a parent has the right to condemn the act, I’m no exception. But as he is not our member, there is little I can do.”