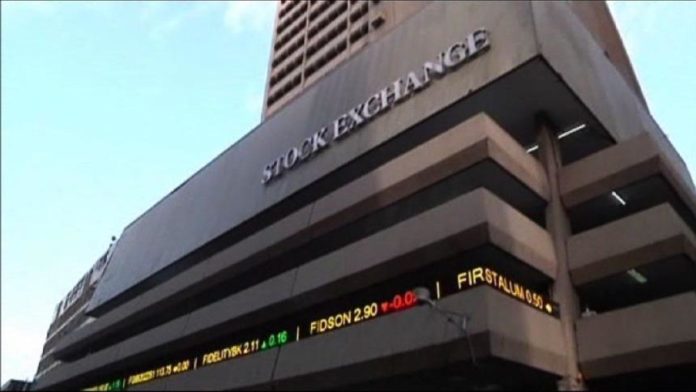 The Nigerian Stock market recorded its second weekly loss for the year, just as the All-Share Index declined by 0.13% on 18th February, the week ended to close at 47,202.3 points, following the 0.16% decline recorded in the previous week.

According to the weekly stock market report released by the Nigerian Exchange Group, the benchmark index, ASI declined by 0.13% from 47,202.3 points recorded as of the end of last week to close the week at 47,140.48 index points, while the market capitalization followed suit to close at N25.436 trillion.

At the Equity market, a total turnover of 1.713 billion shares worth N30.764 billion in 24,767 deals were traded this week by investors on the floor of the Exchange in contrast to a total of 1.331 billion shares valued at N22.700 billion that exchanged hands last week in 27,822 deals.

The Financial Services Industry led the activity chart in terms of volume of shares traded with 1.064 billion shares valued at N12.201 billion across 11,708 deals; thus contributing 62.14% and 39.66% to the total equity turnover volume and value respectively.

Trading in the top three equities by volume were Access Bank Plc, Guaranty Trust Holding Company Plc and Fidelity Bank Plc, who accounted for 500.778 million shares worth N7.455 billion across 3,603 deals, contributing 29.23% and 24.23% to the total equity turnover volume and value respectively. 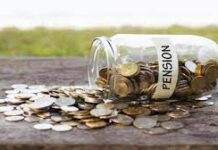 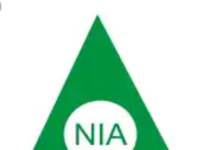