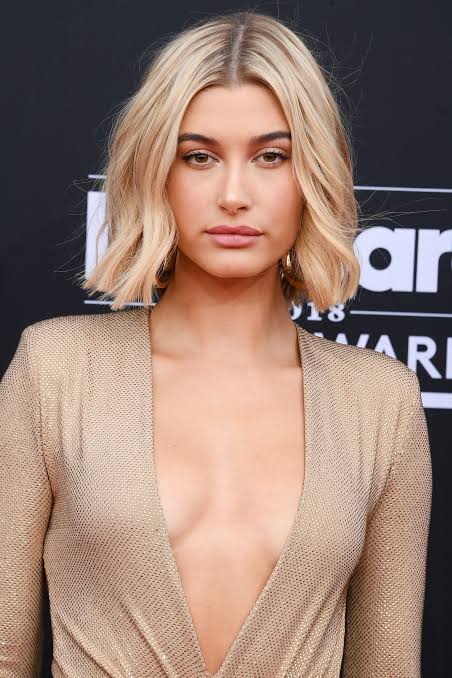 American model and wife of Justin Bieber, Hailey Bieber, has reacted to an upsetting assault video that went viral on Twitter a day ago.

Justin Bieber was seen scolding her as they walked through a Casino following a runway performance on July 10. They were accompanied by security and paparazzi.

The video quickly generated several reactions from fans where several comparisons were made.

Recall that months ago, a video went viral showing Justin almost shutting the car door at Hailey in an argument that ensued in the car.

Reacting to the latest rumour and video, Hailey shared a photo of her and Justin kissing via her Instagram account.

She then debunked the rumour of a possible marital problem between herself and her husband.

She wrote, “Reminiscing on how amazing last weekend was. Had the best time surrounded by so much love.

“Any other narrative floating around is beyond false. Don’t feed into the negative stories peeps.” 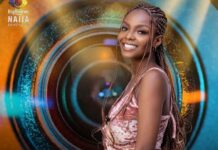