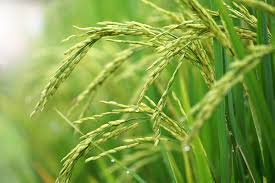 The Rice Farmers Association of Nigeria (RIFAN) has disclosed its plans to export rice to West African countries as its current production capacity can meet local demand.

This was made public by the National President, RIFAN, Alhaji Aminu Goronyo, in an interview with journalists in Abuja.

‌While assuring that Nigeria has enough rice to satisfy local demand, Goronyo said there is a continuous increase in production with the support of the Central Bank of Nigeria (CBN) Anchor Borrowers’ Programme.

“If you put together what we all produce, it is about 11 million metric tonnes per annum, we have more than enough to consume, we have achieved self-sufficiency in rice production.

“We are ready for export as we are in talking terms with West African countries so that we will be able to export the excess rice we produce.”

Goronyo attributed the high cost of rice to the fluctuation of exchange rate, adding that the country imports most of the inputs used in cultivating rice and other agricultural commodities.

“We don’t manufacture water pumps, chemicals, or knapsack sprayers in Nigeria. We import virtually all the components of the inputs that we use to cultivate rice or any agricultural commodity and we have to exchange naira for dollars to buy these inputs.

“We have come up with what we call achieving three goals as under the rice self-sufficiency, the first is availability, second is accessibility and the third is affordability.

“We are working hand in hand with CBN to achieve these and all we need is small patience. In no distant time, Nigerians will realise that all the prices of different kinds of rice will come down to affordable rates.”

He, however, stated that RIFAN is in continuous talks with the country’s government, adding that they have gotten to the stage of Memorandum of Understanding (MoU) for the arrangement to be perfected.

“We are still on it, we talk almost all week with Benin Republic government officials, we have been in talking terms with them since that time and we have gotten to the stage of MoU signing so that the arrangement will be perfected and it will be a win-win situation for Nigeria and Benin Republic in the area of the rice value chain.

“What they requested from us, is the way we did it in Nigeria and achieved these successes and where we are today, that is exactly what they want us to go and replicate in their country, then in return, they will also be able to give us support that will establish the kind of rice business between the two countries in the area of processing, packaging and marketing,” he said. 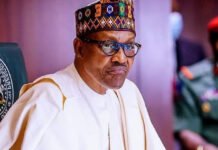 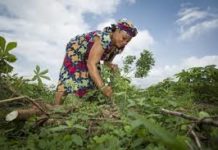 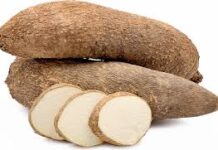